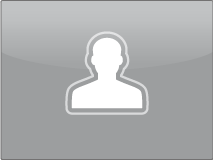 The aim of the study was to demostrate that fetal growth and maternal factors might influence neonatal fat mass percentage (FM%), independent of birth weight.

The study shows that "term neonates have a large variation in FM%. Neonatal FM% is associated with EFW at 30 and 36 weeks, catch-up in weight between 30 and 36 weeks of gestation and preconceptional BMI of the mother".