The BOD POD to be used for 10th consecutive year of testing at the 2015 NFL Scouting Combine. 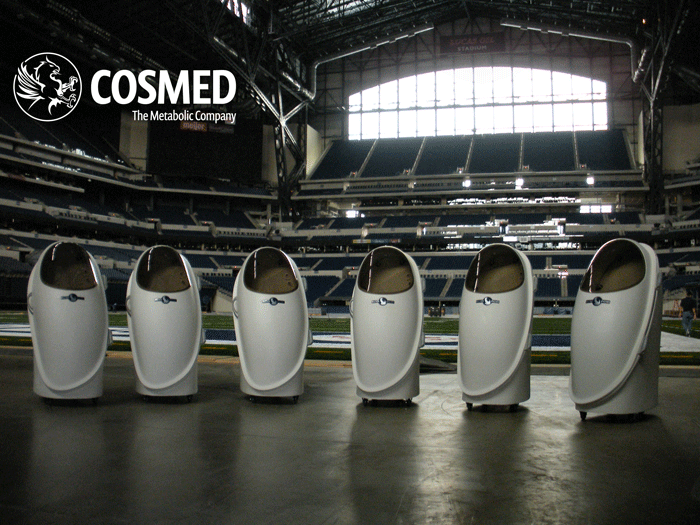