Posted in Event, Science and Performance 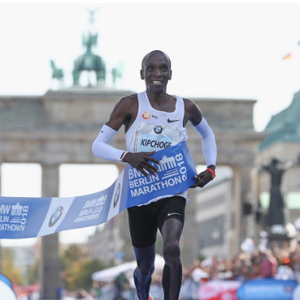 Kenyan runner Eliud Kipchoge made history on September 16, by winning the Berlin Marathon in 2 hours 1 minute 39 seconds, confirming that is one of the best runner of the modern era.

The Olympic champion broke the record set by fellow Kenyan Dennis Kimetto in 2014 by 1 minute and 18 seconds.

"I am really grateful, happy to smash the world record. "They say you can miss it twice but not third time, so I want to thank everyone who has helped me."

The 33-year-old is widely seen as the greatest marathon runner of the modern era and showed his class as he pulled ahead of his competitors early in the race.

The conditions were perfect for running - warm, sunny and with little wind - and Kipchoge showed no sign of easing off the pace as he passed the 18-mile mark.

Here a moments with Kipchoge training with COSMED Technology. 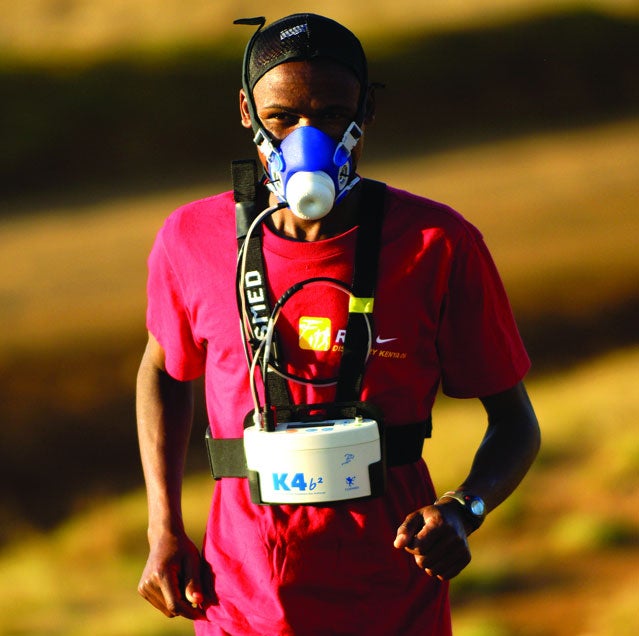